The Life of another Brian 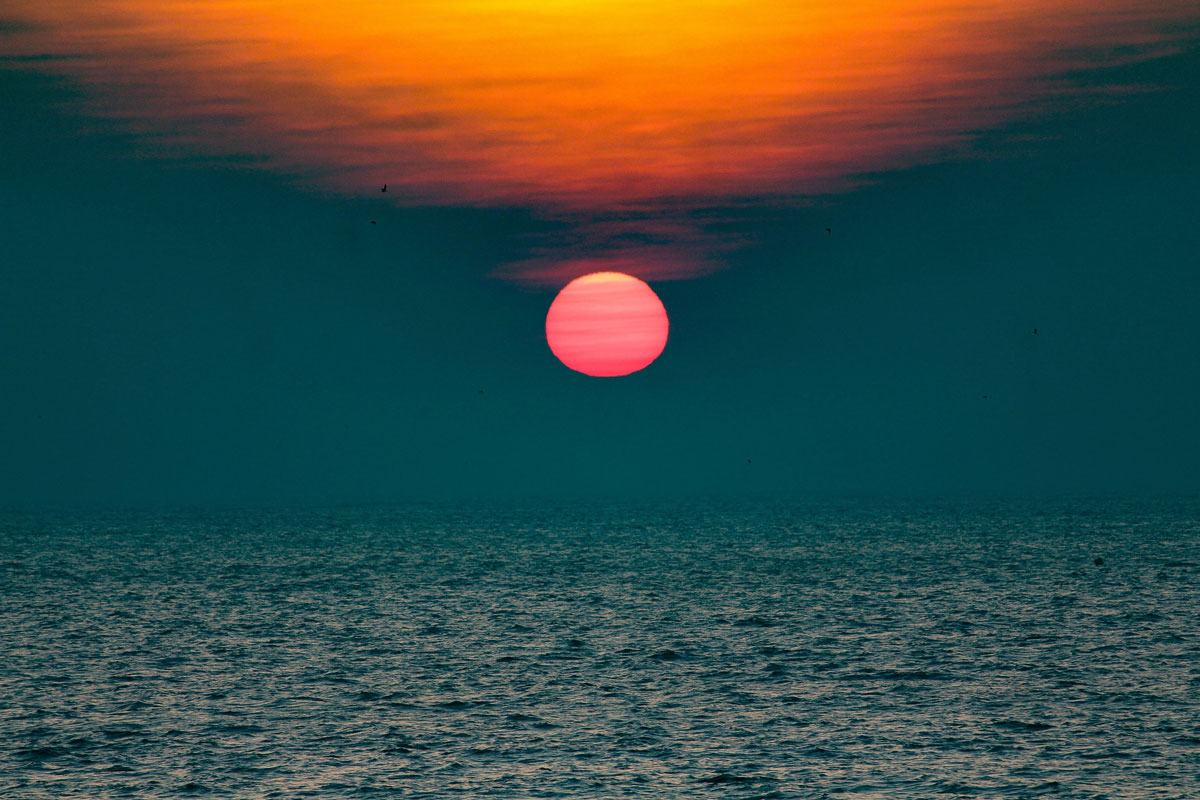 On the 10th March 2017 the Sydney Morning Herald published an article regarding the death of a homeless man named Brian.

Brian died in January 2017 aged 58 after a lifetime of struggle, having been taken from his parents at three months of age and passed from institution to institution.

A conversation to remember

In life, many people passed by barely noticing him wrapped in a hessian blanket trying to make a living shining shoes on the streets of Sydney. I was nearly one of those people. I was in Sydney travelling for work, walking up through Pitt Street Mall when I passed a homeless man setting up his shoe shining seat along with his polish and rags. As I walked up the Mall I had this overriding need to go back and have my shoes polished. I can’t explain it rationally but my intuition said to me that this was something I needed to do.

As I approached the man and went to sit down on his seat to have my shoes polished he barked a command at me and said “don’t break the chair!” I was a little taken aback by his direct approach but I thought to myself ‘fair enough, it’s obviously important to him’.

As I placed my left foot onto his shoe shining stool he looked up at me and I was instantly taken aback by the clarity of expression on his face and the depth of knowledge radiating from his eyes. From his outward appearance here was a man who clearly had lived a hard life. A life lived in a way that very few of us experience but, at the same time, so many of us could easily do so.

As he shined my shoes we talked about philosophy, life purpose, the weather, politics and an array of other issues. He was clearly a man of conscience. I distinctly remember him saying that his aim was to be the best shoe shiner in Sydney and that he didn’t expect charity. In fact he loathed it and was critical of his street colleagues whom, in his eyes, didn’t pull their weight. Instead, in his mind, irrespective of his external life circumstances he possessed the desire to make a meaningful contribution to his community, even though it appeared that his community hadn’t made a meaningful contribution to his own life and needs.

Whilst cleaning a pair of shoes would normally take no more than five minutes, we talked for nearly half an hour. At the end of the conversation I paid him twice what he asked for and walked away infinitely more enriched by the experience.

That memory stayed with me for years and I often recounted the story of my experience when speaking about matters of faith, hope and purpose. 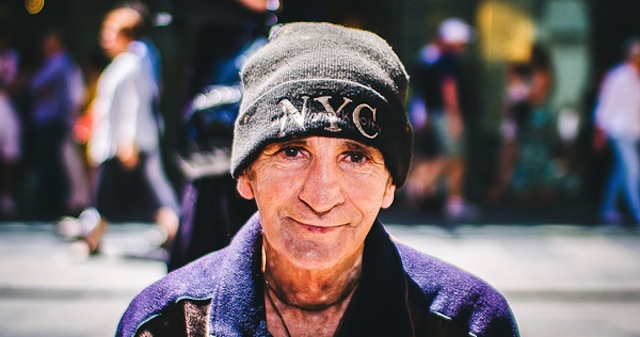 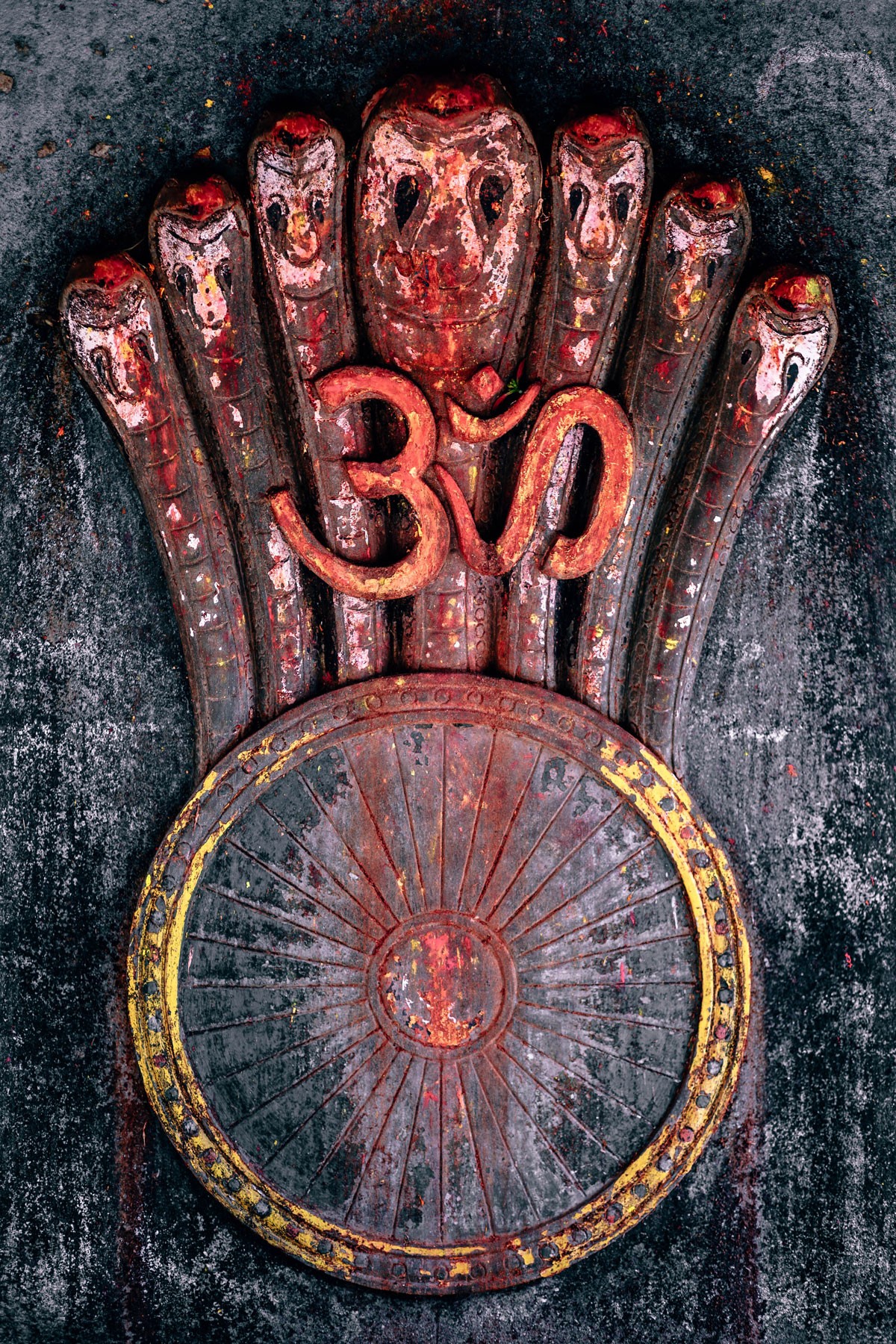 In March last year I came across the media article that had announced his passing whilst also reporting that Steve Waugh, Australia’s former test cricket captain, had arranged to have Brian’s ashes scattered on the Ganges River in India. Steve Waugh did this because Brian had expressed this wish having loved the sight of the Hare Krishna members dancing in the streets of Sydney.

What really struck me was the generosity of two people from the opposite ends of the great economic and social divide. Brian, without a cent to his name nor any assets to leverage, and Steve, a man who literally held the country in awe at his cricketing and leadership prowess and who was well rewarded for his efforts. Both men possessed the extraordinary capacity to make a difference in the life of someone else irrespective of either favourable or unfavourable conditions.

Despite his circumstances Brian touched the lives of many people. He was an iconic figure on the streets of Sydney and clearly many people had been touched by his presence, his insights and his commitment in his own way to make the world a better place. Brian could see past his own suffering and see the suffering of others. He did this through the simple act of bending before another and cleaning their shoes in order to help them feel a little better about themselves and their appearance.

Similarly, despite his circumstances of apparent relative privilege, Steve was able to see the suffering of another and to honour that suffering by fulfilling a dying wish. Both men were poles apart in societal standing, but had equal capacity for generosity, kindness and compassion. There are no rational explanations for this. Certainly there are partial explanations as to the circumstances that they found themselves in, but nothing other than the innate capacity for human kindness and compassion can explain the ethos of these two men. 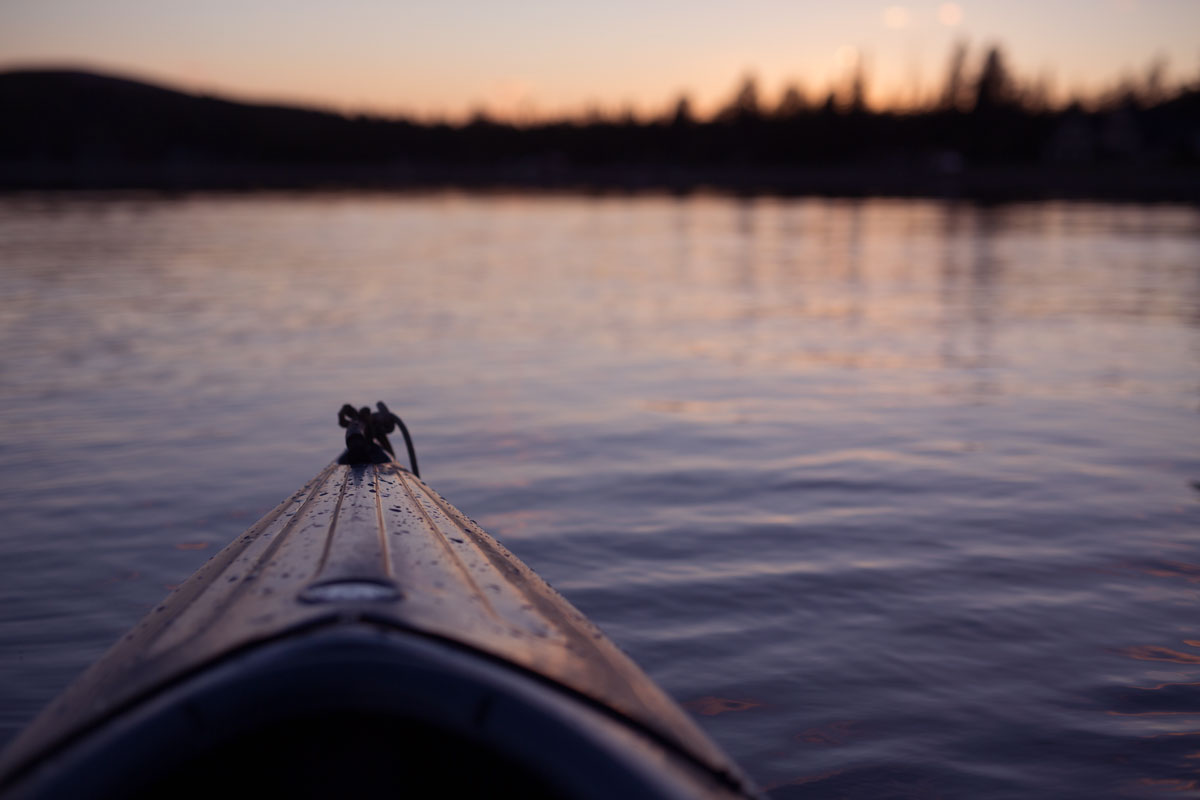 Honouring ourselves, honouring each other

So, going back to my earlier blog on looking backwards, living forwards, it is not so much circumstances that determine our capacity to honour our gifts. Rather, it’s often our capacity to reach into the deepest parts of our souls, and to have the courage to honour that which we are good at in such a way as to benefit both ourselves and others. The capacity to reach deep into the wellspring of our ethos from which our compassion and wisdom arises. If Brian and Steve could do it, then so can you and I!