The insatiable curiosity of all mankind to explore the unknown 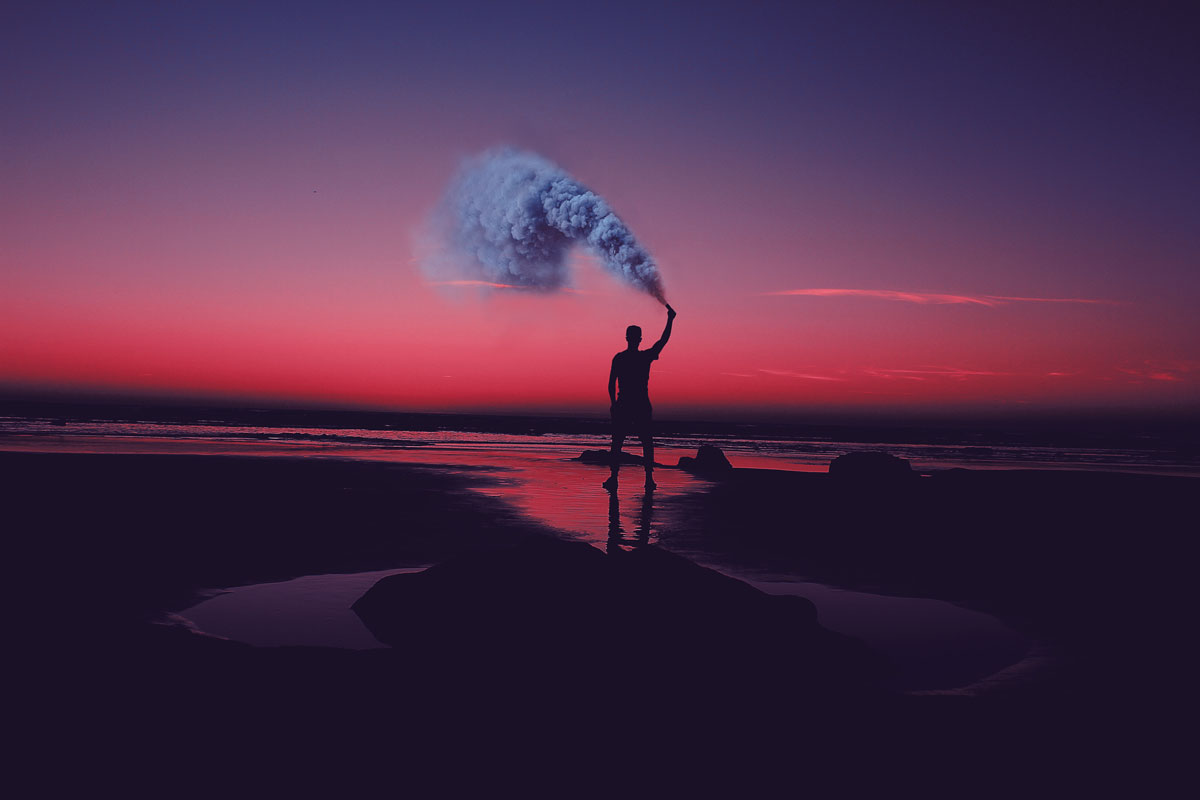 Reflecting on a crucial moment in history

On my way to Perth this week to progress my PhD research I watched a documentary on the Apollo 11 mission to the moon which took place 50 years ago last month. I had just turned five at the time, and like most people my age or older, I can clearly remember exactly where I was on that historical day back in July 1969.

I was in kindergarten at Frenchs Forest Public School and my teacher was Mrs Dykeman, one of the kindest people I have ever met. I was certainly very blessed to have her as my first teacher. She taught us well and eased our existential anxieties whilst we made our way into the world full of curiosity as we began what would be a lifetime of education. Education that was to be formal and informal, explicit, implicit, tacit, and perhaps most importantly, endless. I also had cheese and vegemite sandwiches for lunch that day!

Humans and the Pursuit of Frontiers

Immediately prior to the three astronauts re-entering the Earth’s atmosphere they broadcast their final Television appearance from outer space. As part of that discourse, Buzz Aldrin eloquently captured the motivation for their mission. It was “the insatiable curiosity of all mankind to explore the unknown”.

I was really captured by what he had said because of its profound truth. We have indeed been pursuing adventurous frontiers from the birth of our species. Only 300 years ago Planet Earth was itself a frontier still awaiting discovery, and within 250 years we had made it to the moon. Soon, if all goes according to plan, we will have travelled to Mars as well.

Brian Cox, the well-known Astrophysicist recently noted that, given we had exhausted the physical frontiers of Earth, there were only two frontiers left to explore. One was space, and the other was knowledge. For most of us of course the mission to Mars will be a spectacle in which we will be mere spectators. And whilst it will certainly enliven our imaginations and our awe of science, astrophysics and the cosmos, it is unlikely to bring any direct and immediate knowledge to our own lives.

The Frontier of the Human Mind

So, for you and I, our only remaining frontier is knowledge. But knowledge of what you might ask? Well the answer to that is potentially infinite and much too long for this short blog. So, let me help you. I would argue that the last frontier of humanity is to know the power of the human Mind.

To profoundly understand our true potentiality as wise and compassionate people. The genuine ability to grasp the true causes of the happiness and human flourishing that our insatiable curiosity has desired since the pursuit of our first frontier. The ability to know and understand ourselves deeply whilst simultaneously looking beyond self-interest towards greater knowledge and understanding of how we can genuinely benefit ourselves and others. 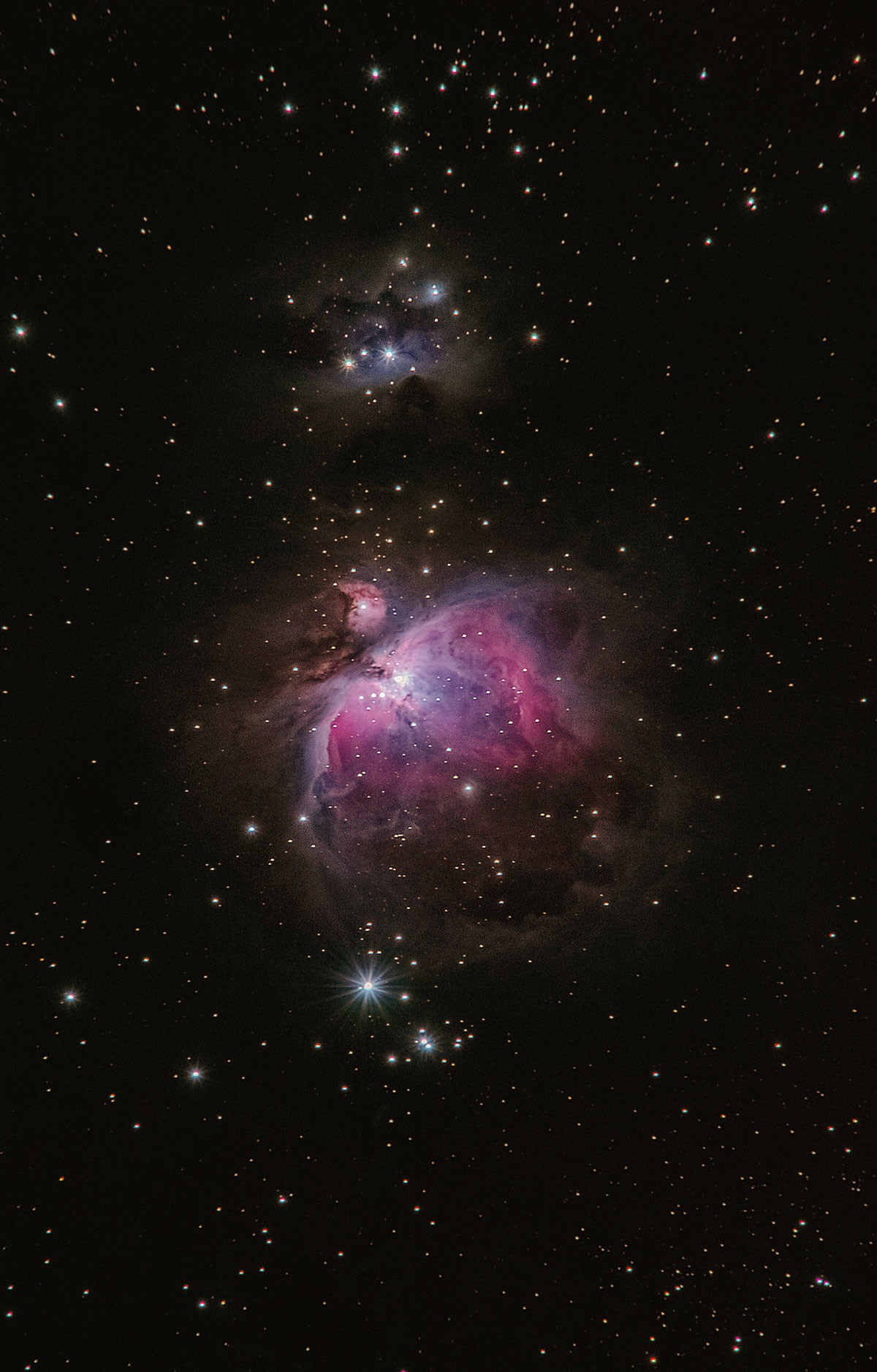 Committing to Your Next Frontier

So, what is your next frontier? Where is it that you are insatiably drawn to that would bring a new dimension to your life for the benefit of yourself and others? What inner knowledge do you need to get there? Spend time in reflection. Be kind to yourself. Dare to dream. And then commit. The Apollo 11 Mission is in fact a profound metaphor for what is possible in anyone’s life. The capacity to dream and then turn that dream into a reality. Fifty years on it is worth reflecting upon the greatest human endeavour of that period in our history and to bring the metaphoric messages into our own lives.

Finally, Armstrong, Aldrin and Collins only made it to the Moon because of the infinite generosity of many people who got behind them to make it all possible. Your life is an exemplar of that support. The kindness and dedication of Mrs Van Dyke set me on a life course of education and learning that allowed me to be who I am and to do what I do. And many other people willingly aided me in my pursuits as have many others in your own pursuits. Honour them by honouring your own insatiable curiosity to explore the unknown reaches of your Mind and its ability to be a wise and compassionate human being through what you think, say and do in the practical world of lived experience. It is the greatest journey anyone could ever take believe me!