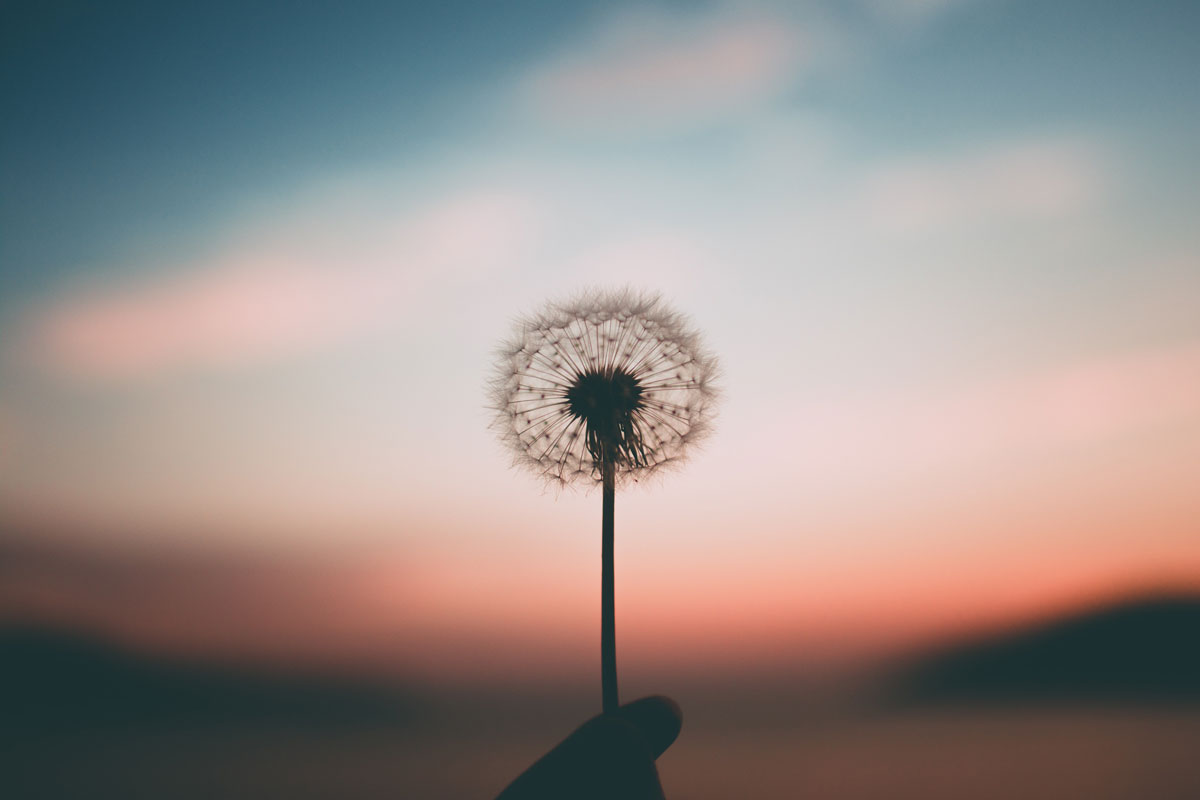 Many people would remember the story of Lance Armstrong, 7 times winner of the Tour de France cycling race, arguably the most arduous cycling race in the world. His early life story involved his courageous battle with testicular cancer and his eventual rise as an elite athlete in his chosen field. From his fame and success, he established the Livestrong Foundation, a charity established ‘to improve the lives of cancer survivors and those affected by cancer’. The charity was highly successful, raising more than $500 million US Dollars. To many, Lance Armstrong was a “god”, an iconic figure that appeared to exemplify courage, strength, determination, nobility, and hope in the face of great adversity. He was revered, held up as a global example of triumph over tragedy, and became an inspiration for millions of people. From this, many people benefited from the support of his charitable foundation, many found inspiration in his story, and many people’s lives improved as a result. At the same time, there were some who doubted the authenticity of his story in so far as his natural ability to produce such strength and stamina in an arduous sporting competition. As history now records, those doubters were proven to be correct.

When the reality of his life emerged, and the mythological image or perception of him as a god was destroyed, the world cried out in anger, disappointment and, for some, outrage.

From Hero to Zero

Lance Armstrong’s earlier life story appeared to us like a living mythology, a fairy-tale, a living dream, and for some perhaps even an example of divine intervention. Upon discovering the truth of his story however, the dream was soon shattered, and it turned from bliss to nightmare. When the reality of his life emerged, and the mythological image or perception of him as a god was destroyed, the world cried out in anger, disappointment and, for some, outrage. According to the Media, Lance Armstrong had let millions of people down. He had lived a lie, allowed that lie to perpetuate, and built upon it an empire of charitable cause and personal wealth that many had aspired, to a greater or lesser degree, to achieve, or at least be motivated towards, a more successful life. In short, he went from ‘Hero’ to ‘Zero’ in a very short period.

We could end his story here and say, well there you go, someone else has duped us, let us down, and betrayed our trust. This would not be an unreasonable position to take and we could leave it here and move on. However, there is something quite profound in the whole experience for all of those who became caught up in the entire unfolding drama, myself included.

Those attributes that we had adorned Lance Armstrong within the early part of his story, before the truth was to reveal itself, were in fact imputed by us. Lance Armstrong was not in himself courageous, brave, inspiring, and generous or any other attribute of virtue independent of our own thoughts. In truth, we assigned these attributes to him. I would even contend that we placed our “faith” in him. Arguably, we did so because we needed to believe that such a person was possible, indeed that perhaps it was also possible for us in some direct or indirect way to be like him. If Lance could do it, then perhaps so could I!

Mirrors of our own minds

Lance Armstrong’s story was simply a mirror of our mind, showing us through our interpretation of his story, what attributes of virtue were possible within us. His earlier story inspired us, we imputed virtue upon him, and we felt good about it. When the truth emerged, we withdrew our imputation of virtue, and replaced it with anger, disappointment, hurt and disdain. None of these imputations, virtuous or otherwise, were Lance Armstrong; they were, in fact, imputed from our mind. We had placed these upon his image in our minds, but he was not them, either independently or inherently.

Thus, Lance Armstrong was neither a god nor a devil, even though we made him so. Rather, he was a simple human being. Yet we still put our faith in him, which naturally leads to the question, why? The answer to this could be as numerous as the people who try and answer it. At the fundamental level, we place faith in others, at least in part, because we perceive virtues in them that accord with our own, or we perceive that we lack those virtues that we perceive in others, and wish to be like them. Conversely, we withdraw our faith in others when we see non-virtues that do not accord with what we perceive as virtuous, or we perceive that those non-virtues do not exist within us and we do not wish to be like them.

These perceptions however are not truth. The mere fact that we can identify with the perceived virtue of another is evidence that that virtue exists within us. That is, if we didn’t understand the virtue that we had projected upon another then we could not project it. The same applies for perceptions of non-virtue. Those things we don’t like in others are if fact things we don’t like in ourselves.

Relating through a shared understanding of suffering

Likewise, perceptions of heroes and villains are also imputed in the same way. Whether we act on those potentialities or not, is in part, contingent upon our moral compass, our beliefs (religious or secular) as well as various social and cultural norms and influences. But what is more pertinent here, is that we have an opportunity, not to judge or condemn another human being, albeit we can certainly judge and condemn their actions as well as respond to those actions with appropriate measures to prevent further harm and suffering. Rather, we can relate to them through a shared understanding of our mutual suffering. Such a circumstance is reflected in, for example, the adage “there by the grace of God go I”. That is, I could also fall into the same trap that my fellow human being has fallen into.

Rejecting the projections of the mind

What caused Lance Armstrong to act in the way that he did? An aspect of Mind that perceived itself as fixed in identity, inherently existent, and more important than others. The same aspect of Mind that both you and I suffer from. In the West, we loosely correlate this with our ‘ego’. It is this aspect of Mind from which all human suffering arises, in the form of our attachments, our anger, and our ignorance. The very source of Lance Armstrong’s actions that we perceived as both virtuous and non-virtuous arises from the same source that exists within us. In understanding this, we are provided with an alternative to the projection of ‘hero’ or ‘villain’. Instead, we can appreciate our relatedness, and to offer our compassion, rather than our harsh judgements, to our fellow human beings.

Whilst actions can clearly be delineated as harmful, and thus require rectification through the rule of law and the principles of justice and atonement, we provide ourselves with the opportunity to better appreciate the causes of those actions in a relatable way. In so doing, we also get a chance to tackle the root cause of all of humanity’s suffering, rather than merely treating its symptoms. Lance Armstrong’s story is a familiar motif within our society. A constant reflection of what we are all, to greater or lesser degrees, capable of (irrespective of whether we act upon it or not), not only in our ability to project upon others and act in harmful ways, but more importantly, to understand the shared causes of our individual and collective suffering and to act with compassion.