Leaving the Cudgel of Moral Superiority on the Ground 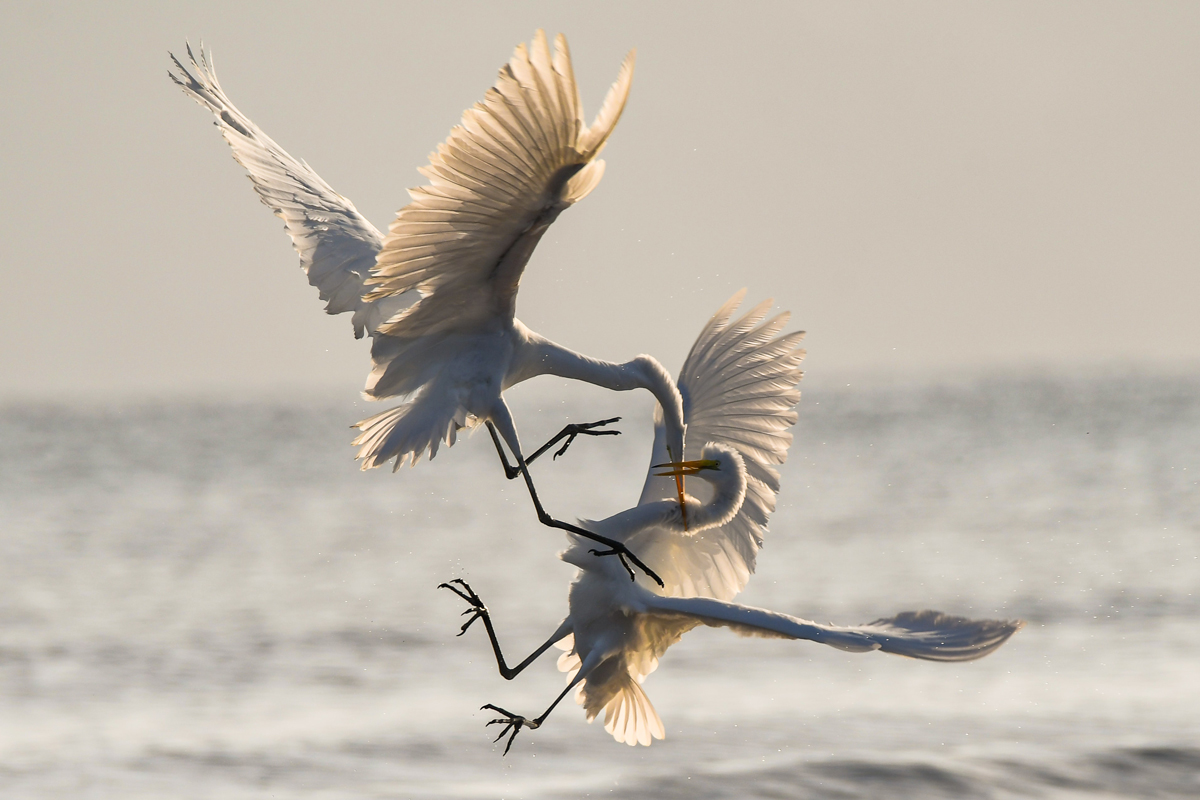 For those of us that either work within or with institutions, and particularly those institutions embedded within political systems that are accountable to citizens, the subject and scrutiny of leadership character has never been more pronounced. In Australia, we have heard of significant allegations of bullying and harassment, sexual assault, and intimidation within some of our most important public institutions. We have been exposed to evidence of subversive and divisive language that has sought to undermine leadership confidence. All of this and more has resulted in significant and unacceptable harm and suffering towards those who were vulnerable and without recourse to speak and act in their defence. We have shaken our heads in dismay and called for major systemic, institutional, and cultural reform. We want and expect better leadership and fortunately, at least at the surface, most leaders want and expect to be better leaders.

At the heart of this dilemma rests the question of character. A common view of character is that it refers to a set of enduring intrinsic characteristics that we value and by which we wish to be valued by others. Our character unfolds both through our lived experiences of time and space as well as a range of sociocultural factors that extrinsically influence us. Some of this influence is helpful, and some of it is not. Our character is also the central point of our virtue – those ethics that lead us to doing the right things consistently at the right times, for the right reasons, and in the right proportion. We take great pride in being identified by our virtues (such as being kind, compassionate, courageous, considerate, and so on) and we feel deeply aggrieved when either we don’t live up to our own standards and expectations, or worse, when we are attacked for failing to meet standards set by others. 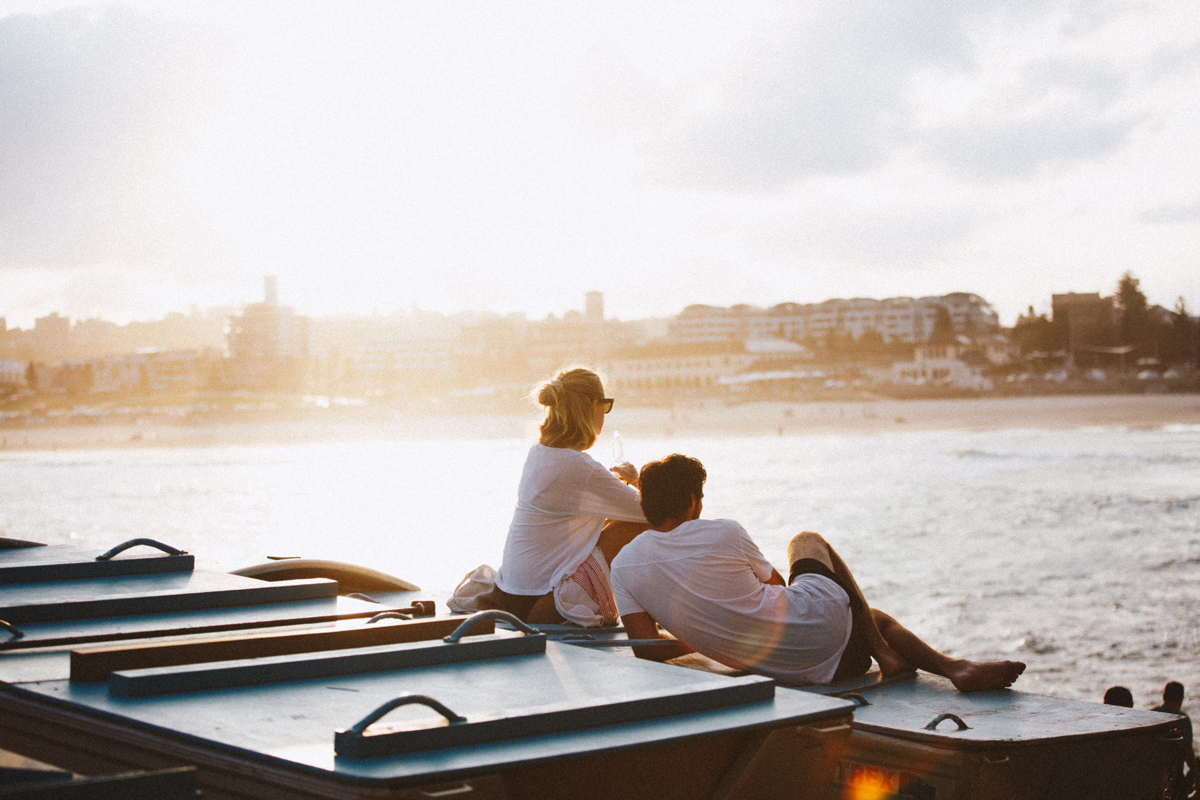 By any measure, many of the criticisms levelled towards leadership character in the face of such allegations and the resulting unacceptable harm and suffering are valid. Nonetheless, one of the great dangers of criticising others is that we can develop what Buddhist’s call ‘moral superiority’ or ‘deluded pride’. We run the real risk of developing an overinflated sense of importance about our own ethical competencies in comparison to others. We see ourselves as better and develop righteousness about our ethical disposition. This is dangerous territory. From here we develop anger and aversion towards others while reinforcing our ignorance of their circumstances when casting our judgments. In so doing, we perpetuate further harm and suffering towards those we seek to criticise and hold to account, allowing the cycle to continue.

However, we are all far better off leaving ‘the cudgel of moral superiority’ on the ground. Metaphorically, or even physically, beating each other up driven by a sense of righteous indignation is futile. Instead, we need an environment of deep listening, understanding, and patience, followed by wise and compassionate thoughts, words, and actions.

As critics of such unacceptable behaviour, we may well be morally superior, but in so being, we should use this position to develop our wisdom about the plight of others. If, through immoral actions, harm arises, then wise actions will be required to alleviate the distress. Clear, concise, unambiguous, assertive, and forceful actions may well be required to alleviate the arising harm, but none of these require the motivation of anger nor the intention to cause further harm. Instead, a compassionate motivation and intention to alleviate harm and suffering with wisdom must necessarily lead to better outcomes.

This can be a difficult concept for some of us due to the anger and rage we feel when experiencing or witnessing such behaviour. 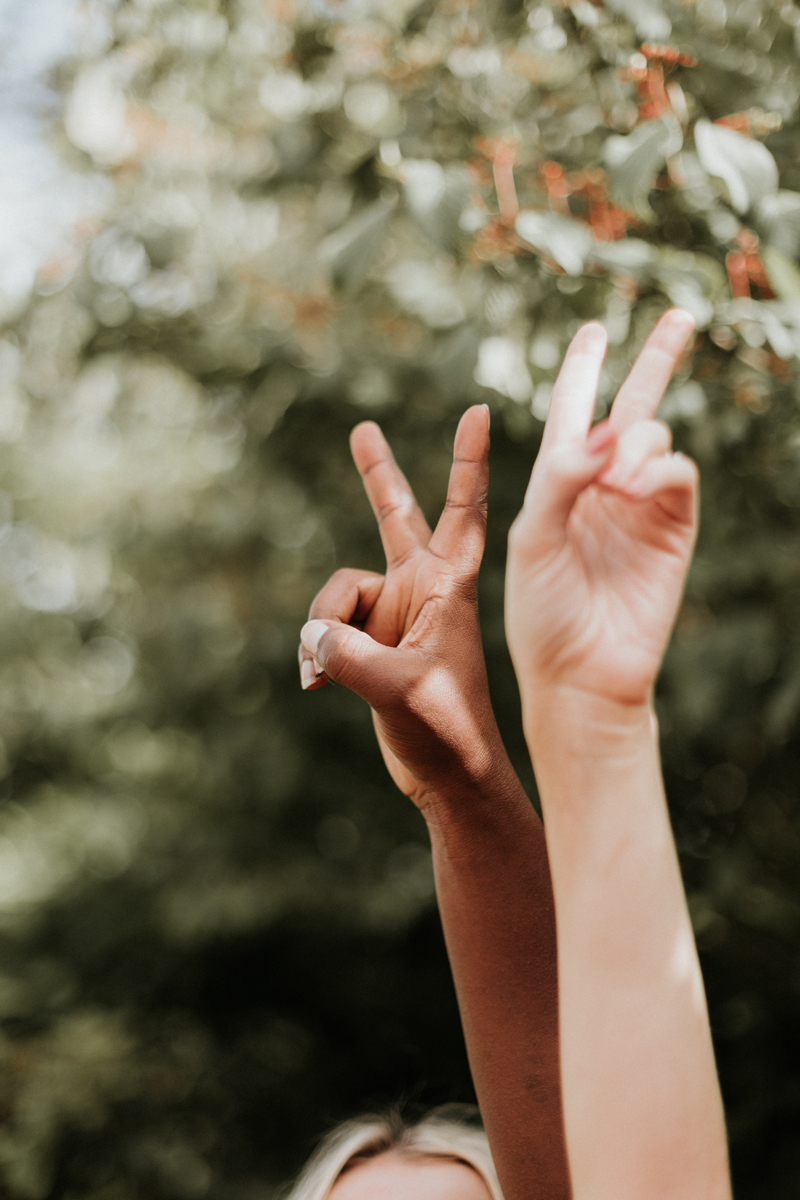 This is a natural human reaction, is perfectly understandable, and needs to be respected and acknowledged. Nonetheless, the difficulty is that anger and rage are rarely helpful in the longer term, as firstly they cannot be sustained over time as motivators towards improved actions and outcomes, and secondly they lead to further suffering, and ultimately it is suffering in all its forms that we so desperately wish to see come to an end.

Returning to the subject of leadership character, there are many contemporary and historic examples of leaders thinking, speaking, and acting through virtuous characteristics in the face of great tragedy and suffering. Jacinda Ardern incorporated empathy, kindness, and well-being into her leadership in response to the Christchurch massacre. Nelson Mandela and Desmond Tutu incorporated forgiveness, patience, and courage in their respective stances against apartheid. These are but three of countless examples.

If we genuinely want to see change for the better, then we must not succumb to a deluded sense of moral superiority along with the anger and rage that often follows. Instead, we need to bring forward the best of our own character and, to the extent in which it is possible, work with others. This includes those leaders who let us down but genuinely wish to make amends. In so doing, we can set course for a safer, happier, more productive world where suffering is lessened, and people can continue becoming the very best of themselves for the benefit of all of us.