In Honour of the Fallen 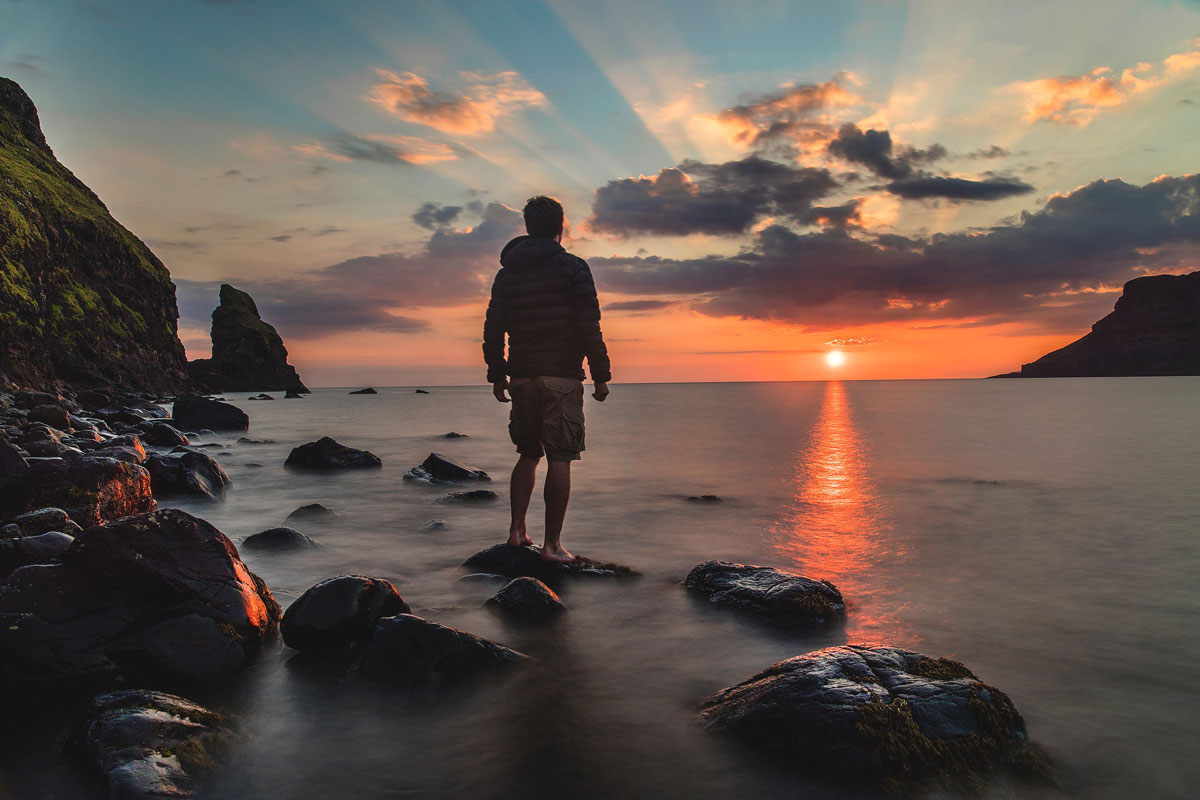 The agony and the gift of transformation

Currently Australia is experiencing its worst fire season in living memory. As of this posting, 33 people have given their lives across New South Wales, Victoria and South Australia. Over 2700 homes and over 5200 outbuildings have been destroyed across all States and the Northern Territory, with the majority being in New South Wales. Over 5 million Hectares of bushland has been decimated and it is estimated that over 1 billion animals have perished. There is still at least 2 months of hot, dry weather to experience and many more fires to contain and extinguish. And of course, none of this includes what may also arise from severe cyclone activity along with thunderstorms, severe flooding and coastal inundation.

Amid all of this, countless numbers of people have been stretched beyond their capacity.  For the most part, they are doing the very best they can whilst facing the worst of adversity. They are navigating all of this within the external limitations of the power, wealth and resources available to them. They are also internally navigating the limitations of their Minds. Limitations such as their knowledge, skills, experience and imaginations of natural hazards and their cascading effects, along with their capacity to act with kindness, compassion and courage towards others to help alleviate their suffering. All whilst reconciling with feelings of anger, self-interest, ignorance and other egotistical aspects of Mind that prevent us from acting compassionately.

When we find ourselves in such situations, inevitably we transform. We are taken beyond what is known, comfortable, safe, and predictable. Instead, we are taken to the “edge of the abyss”. A space and a place where we are necessarily called to surrender so much of who we thought we were, and instead, show ourselves and others who we are truly capable of being. For most, this is our best. But sadly, for some, it is their worst.

But it is the best that I wish to speak to. When we extend ourselves beyond our own self interest internally and externally, we necessarily surrender a part of our identity dominated by our egos. We become selfless, or, in other words, we exhibit less Self. It is the giving up of Self that permits our truly compassionate nature to emerge. In so doing, a destructive part of us dies metaphorically. Tragically, for some, that death is physical. 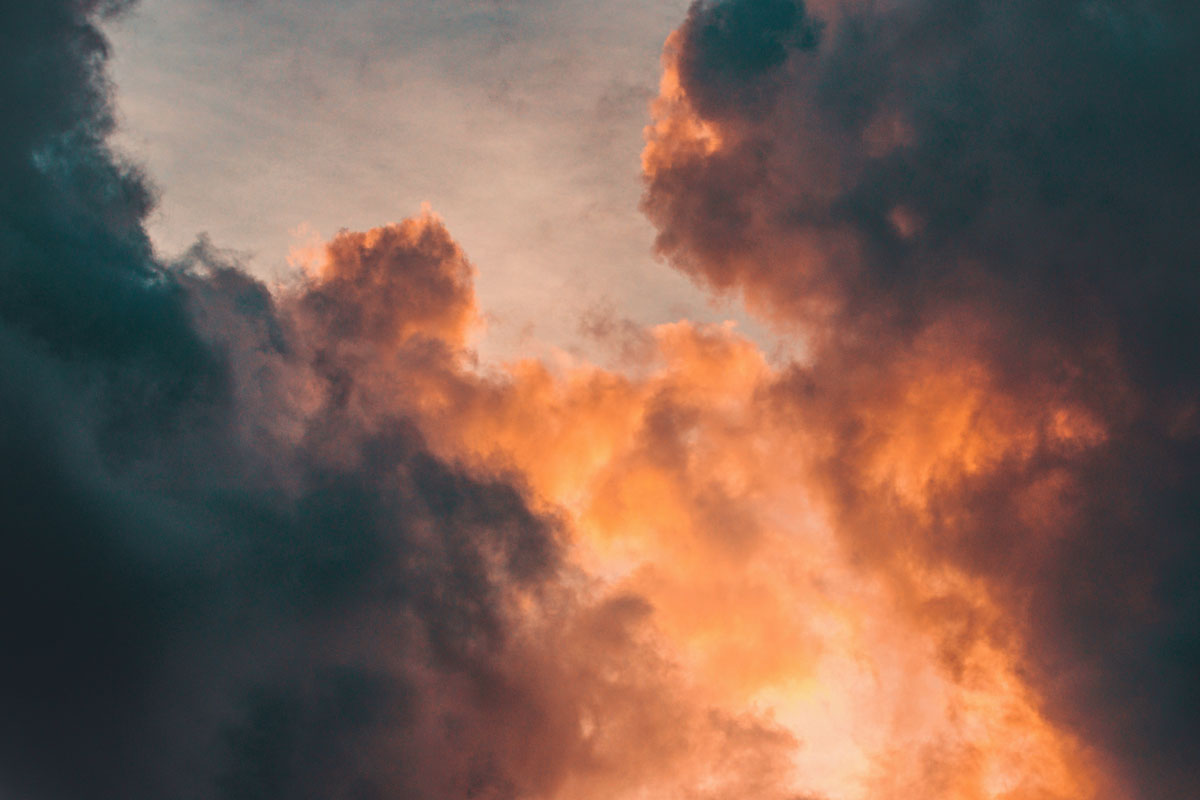 What other people’s sacrifice teaches us

Ian, Paul, Rick, Harvey, Andrew, Samuel, Matt and Bill all perished in the line of duty, paying the ultimate sacrifice whilst protecting others. And of course, so far there have been 25 other people acting selflessly who have also perished. Sadly, there can be no greater honour of respect for human life than to surrender a life in order to save another. As my favourite author Joseph Campbell so aptly wrote: “How is it that an individual can so participate in the danger and pain of another that, forgetting his own self-protection, he moves spontaneously to the other’s rescue, even at the cost of his own life?”

Whilst Ian, Paul, Rick, Harvey, Andrew, Samuel, Matt and Bill sacrificed their physical life for others, they also left us with an example of what it means to be compassionate. The ultimate giving up of Self through physical death affords those of us who remain the opportunity to metaphorically die to those things that cause us so much grief and suffering. Rampant self-interest, anger, jealousy, rage, ignorance, rigid views, closed minds, and wildly subjective judgments are but a few of the sufferings that cause us so much pain and anxiety.

I have no doubt that few if any of these aspects would have been present in the Minds of those who were acting selflessly. Simply put, it is why they were able to do what they did. In those moments when acting on behalf of others, these aspects would have been absent, or at the very least dominated by more virtuous thoughts towards others. And this is how we should remember them. As living, breathing human beings who had the capacity, on balance, to put Other before Self and to act in ways that reduced their suffering. A capacity that we all possess exemplified through their actions.

As the famous German philosopher Arthur Schopenhauer (1788-1860) wrote: “My own true inner being actually exists in every living creature as truly and immediately as known to my consciousness only in myself. This realisation, for which the standard formula is in Sanskrit tat tvam asi (thou art that), is the ground of compassion upon which all true, that is to say unselfish, virtue rests and whose expression is in every good deed.” That is, two becomes one. Self and Other disappear and we become united in our humanity. Compassion dissolves the separateness and divisions that we create in our Minds and affords us the opportunity to surrender suffering.

Finally, the legacy that Ian, Paul, Rick, Harvey, Andrew, Samuel, Matt and Bill left us with, like countless others who had passed, showed us what we are all capable of within the realm of our knowledge, skills, experience and imaginations. Within our own given contexts, we too can act in the best interests of others. In so doing, we can move our worlds towards the very state of existence that we so desperately desire: to find our happiness and avoid our suffering. Gentlemen, we honour you and we thank you.