Growing Old is a Privilege 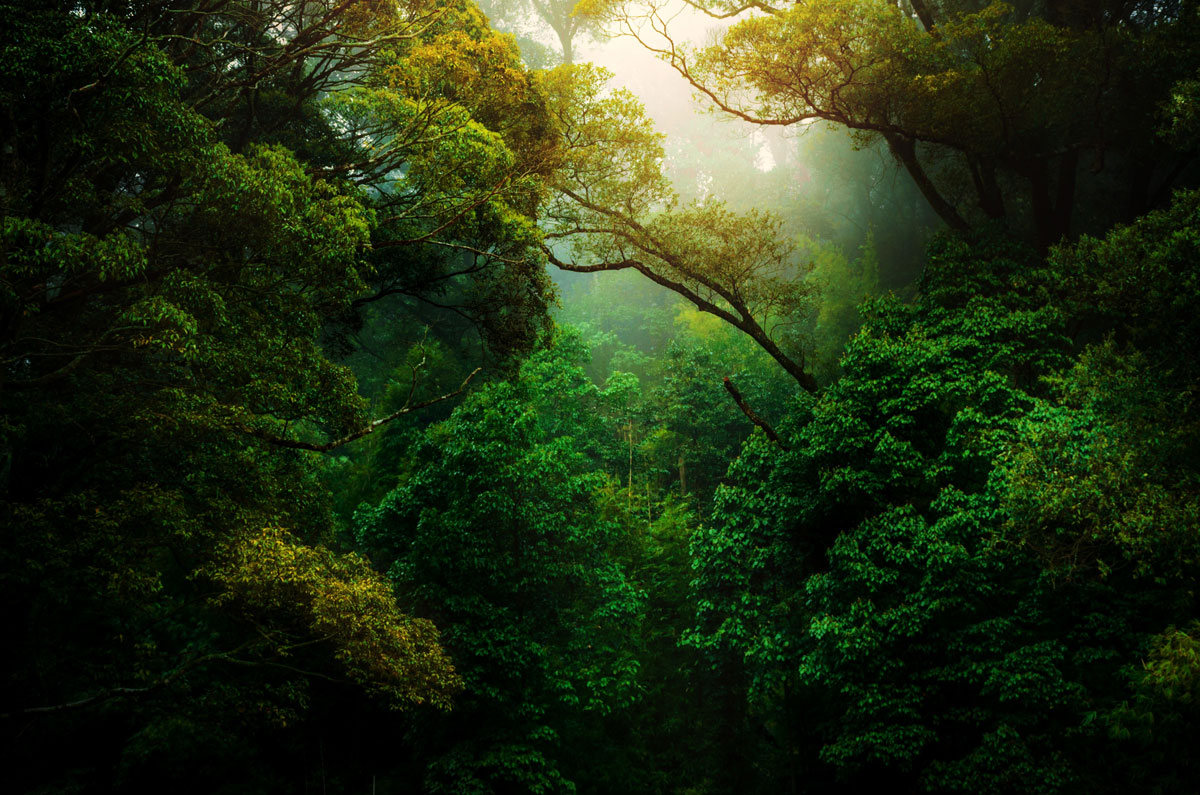 According to historian Yuval Noah Harari, within the span of seventy thousand years, we have advanced from an insignificant animal minding our own business in a corner of Africa to viewing ourselves as the master of the entire planet (and sub-consciously the terror of the entire planetary ecosystem). In so doing, he argues we stand on the verge of becoming a god, poised to acquire eternal youth as well as the divine abilities of creation and destruction. We are actively pursuing genetic and other technologies that in theory at least, may be able to extend our lives in ways never previously imagined.

At the same time, he further argues that our collective actions are causing the extinction of many non-human species at rates not previously experienced, and these rates are increasing. Even more concerning, despite all our human progress, we remain unsure of our goals, our sense of meaning and purpose, and we appear as discontented as ever. Even as nations compete to inhabit planet Mars, we still have no collective sense of where we are heading. Despite being more powerful than ever before in our seventy-thousand-year history, we still do not know how to channel our power in ways that are mutually beneficial and sustainable for our fragile planetary ecosystem. Harari concludes by asking “Is there anything more dangerous than dissatisfied and irresponsible gods who don’t know what they want?”

Drawing from Harari’s insights, there seems to be a contradiction in our dominant collective thinking. We appear to want to live endlessly in this realm of existence and in our current bodily form, but we do not know where we are heading and why. It all sounds very dissatisfying to me. It certainly seems to suggest the eternal perpetuation of suffering and discomfort with no end in sight. It also suggests no ability to translate that suffering into a genuine sense of meaning and purpose that would otherwise lead us to a sense of wisdom and happiness.

When it comes to the pursuit of eternal youth, one could be forgiven for thinking that old age is a problem, a disease, something to be fixed, or even a state to be avoided. Our current age of disruptive technological innovation and advances in medical science operating within a globalised marketplace has convinced us to spend literally trillions of dollars annually on anti-aging remedies, procedures, and lifestyles to delay our mortality. The drivers for this are numerous and include vanity, excessive self-esteem, and inflated perceptions of self-image. All this stems from a subtle but powerful thought process that says (and to Harari’s key point), “I am very important, I exist independent of everyone else, I will not die today, and the world is there to meet my every need”. 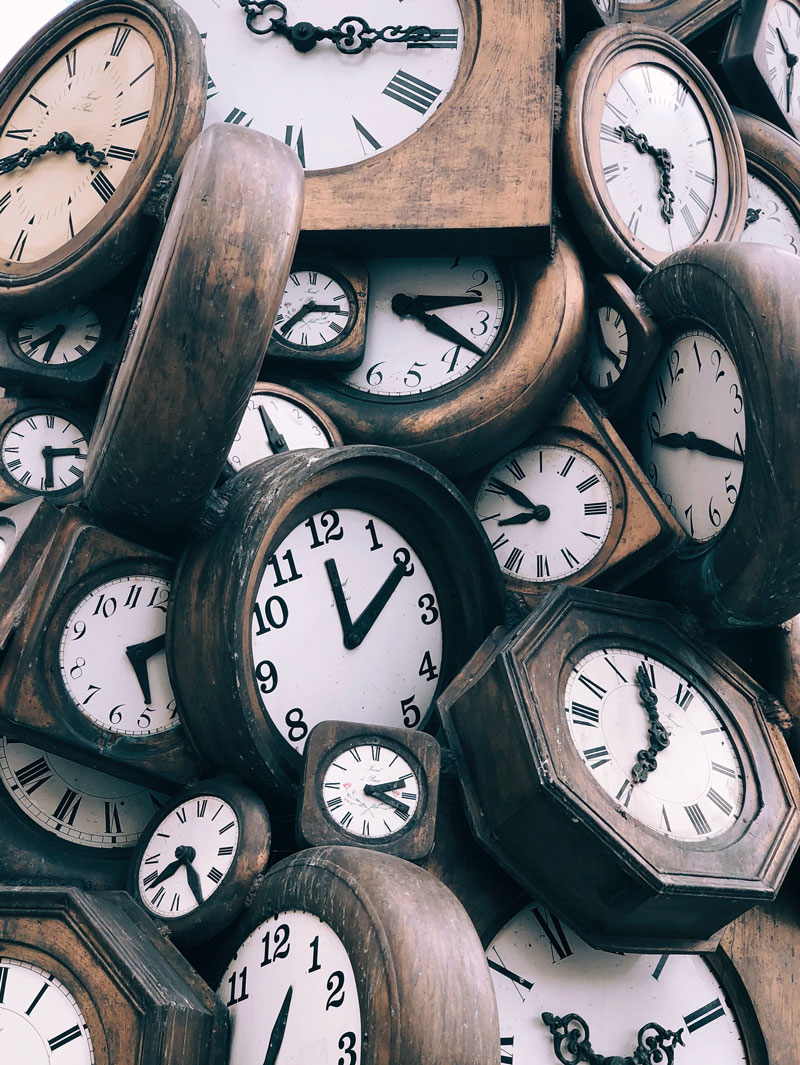 However, rather than seeing aging only as a problem to be avoided, fixed, or solved, the inevitability of our mortality invites the distinction between living and existing. We are the only species on the planet that consciously knows that we will die, even though our (deluded) thought process is “I will not die today” (and of which there is no guarantee). All other sentient beings understand death as something to be avoided when threatened, but they are otherwise unaware of their own mortality. As such, they do not plan the future, nor do they anticipate its potential joys and sorrows. They simply live in the moment and address whatever arises, seeking to avoid their own suffering and find their own happiness.

We on the other hand, do contemplate our mortality. We actively engage in thought processes to create futures driven not only by our desire to avoid suffering and achieve happiness (which we share with all other living beings), but to create and contemplate a life of meaning and purpose (which is unique to us as human beings). Put another way, while we are alive at all ages (young, middle-aged, elderly for example), we derive our existence only through those meaningful experiences, relations, and activities that absorb us, that belong to our sense of Being. It is our understanding of the inevitability of our death that, over time and with age, facilitates a transformation of our being-in-the-world through our capacity to interpret, and over time reinterpret, the history of our lived experiences.

As existentialist philosopher and social theorist Simone de Beauvoir pointed out, “old age involves a changed relation with the world and with an individual’s own history”. In other words, as soon as we have an experience, it moves immediately into our past and into our memory. Along the way, the space between something happening and our interpretation of that same something happening (as small as it may seem) allows us to bring meaning and purpose to that experience. It becomes part of our “unfolding story”, our very own mythology – rich in symbolism and insight that can only be appreciated over time as we grow older.

This was eloquently described by David Attenborough in his recent Netflix documentary A Life on Our Planet when he said “I’m ninety-three years old. I had the most extraordinary life, but it is only now that I appreciate how extraordinary”. Attenborough’s insight helps us to understand that we can only know these experiences and how important they are after having lived through them, and as such, aging is necessary for existence and should not be treated as a problem.

My studies in philosophy, mythology, theology, and my own lived experiences have taught me profoundly that the two greatest journeys we will ever take in life are coming here and leaving. Being present at the birth of my children and being present at the passing of my mother (and many others throughout my life and career) helped me to realise the “alpha” and the “omega” of the lived experience we call life. It also taught me that the finitude of life in this realm of physical form was indeed a great adventure. That every experience, good, bad, or indifferent, was a chance do develop wisdom about the three fundamentals that define the best of our human experience: faith, hope, and love, and of which love is the highest wisdom.

Growing old is a privilege. Knowing that we will inevitably pass from this life, and depending upon the basis of our faith, to the next life in whatever form, affords us the opportunity to bring profound meaning and purpose to every experience. It is often said that the greatest teacher of life is death. It demands that we crystalise our thoughts, words, and actions towards those things that are truly important and valuable to us. When things are stable, when we place ourselves above others and at the centre of the world, and when we think we will live forever, what we regard as important and valuable varies widely. It is also often relatively amorphous and mundane, and perhaps even a little arrogant.

But when the potential of death comes knocking, we soon rechannel our focus towards those things that are important to us, and universally, ultimately we arrive at the realisation of the need to love and be loved. As Sebastian Junger cites in his latest book War, “the willingness to die for another person is a form of love that even religions fail to inspire, and the experience of it changes a person profoundly. What the Army sociologists, with their clipboards and their questions and their endless metanalyses, slowly came to understand was that courage was love”.

So, if we really want to live endlessly in this realm of existence in our current bodily form and as a god, then we need to discover profoundly and realise fully the power of love towards ourselves, other humans and non-humans, and the entire planetary ecosystem, simultaneously and eternally. However, in the meantime (and I suspect we have eons to go) let us agree that for most of us we will die at a time and in a manner not of our choosing, and that before we do, we take away from every lived experience, relationship, and activity, the opportunity to derive a sense of meaning and purpose that adds to the richness of our capacity to love. If we can collectively do that, then we know exactly where we are heading! 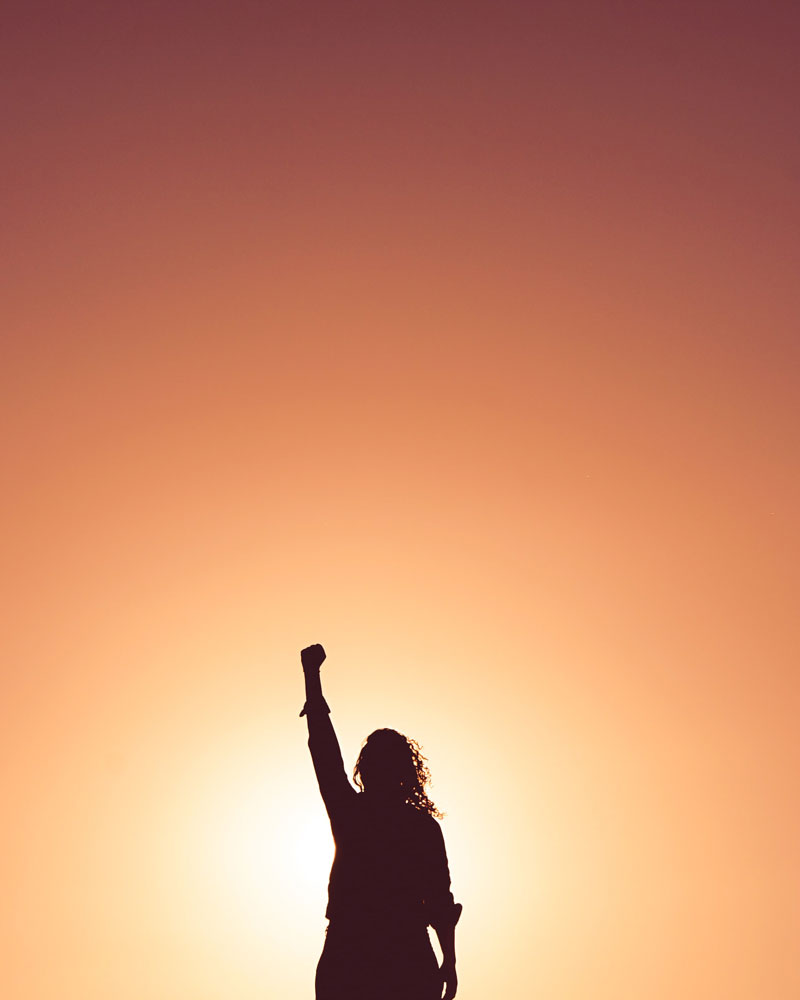