Bearing the Badge of Busyness 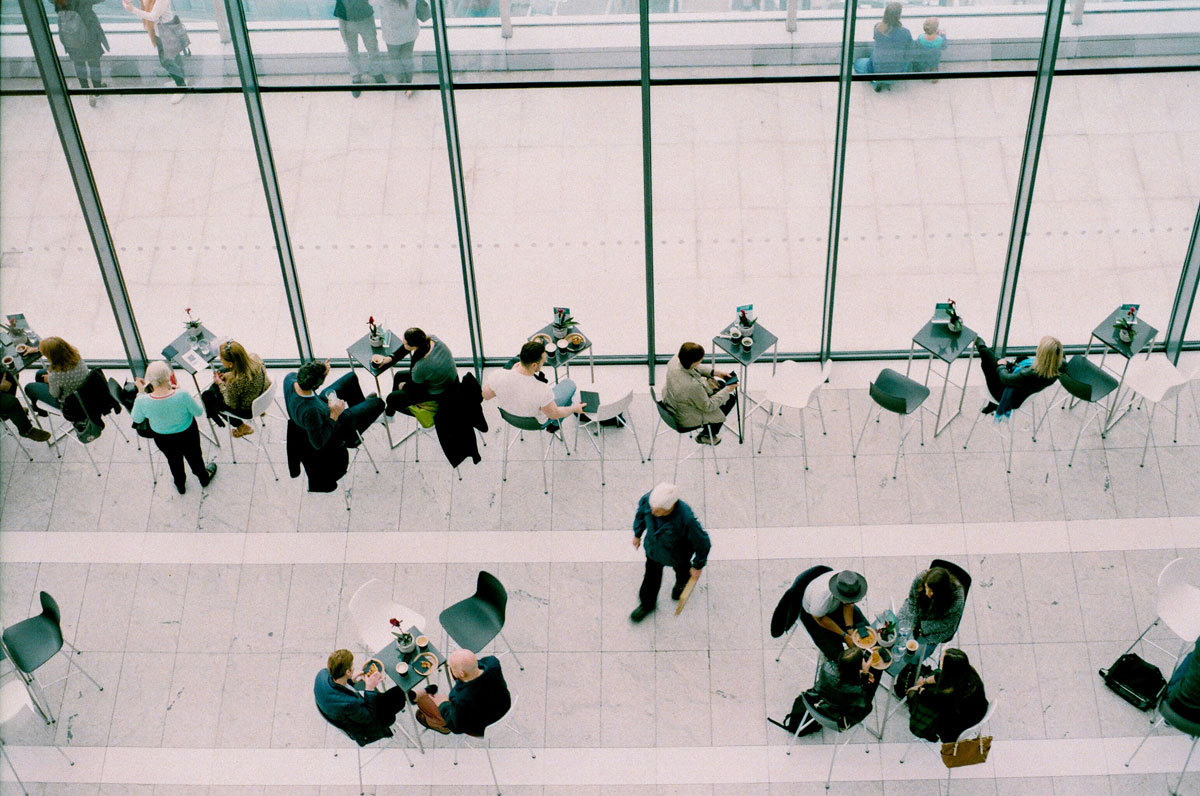 The subtleties of busyness

Have you noticed of late how busy people are? Inevitably when you ask someone how are they, they usually reply “I’m flat out” or “I’m really busy at the moment, How about you?”, almost like they are expecting you to be at least as busy as they are as a means of validating their own busyness.

In the corporate world there is a familiar mantra that “we must do more with less!” I’ve been in senior executive leadership for well over 25 years and that little mantra has pervaded the entire time. I couldn’t begin to even think about how much time I committed to trying to work out how to actually do that whilst meeting the seemingly ever-growing demands placed on people to “increase their efficiency and effectiveness”. In other words, become even busier!

But it can be even more subtle. How often do we receive an email that negates the greetings/salutations and sign offs. These were originally intended to acknowledge the person before entering the business of the correspondence. A way of respecting the person that we wished to communicate with before we entered a dialog that might or might not be pleasant. It was recognised, that even if it was only briefly, ourselves and the one that we corresponded with were “in relationship”. 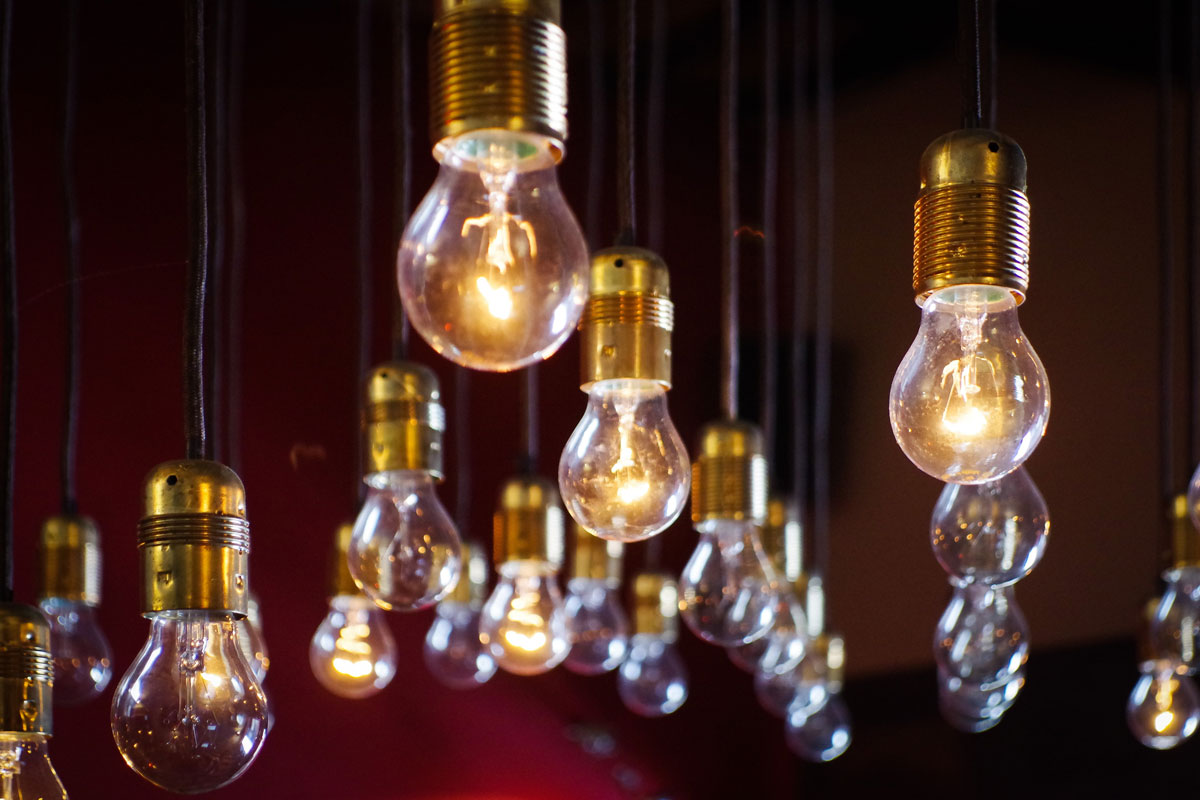 What we lose when busyness reigns

In today’s fast paced and “busy” world, we almost never greet people and sign off in this way. Ask yourself this: how do you feel when someone barks your name without a greeting, delivers the message, and then signs off with their name without the attendant courtesies? It may be subtle, but you will inevitably feel or sense a slight discomfort at being dismissed as somewhat lesser to the message that’s being conveyed.

I have no doubt that this, at least in part, is brought on by the incessant need to be busy as though it is an essential performance measure of efficiency and effectiveness. I think it also has to do with the ever-increasing rise of individualism. The placing of the importance of oneself over another. Busyness gives us an excuse for not really enquiring or wanting to know about another person in any meaningful way.

One of the greatest human needs is to be acknowledged, not so much for the things that we do (which plays very nicely to busyness and its corresponding efficiencies and effectiveness), but for who we are. As I often said to the organisations’ I had the privilege of leading, “what you do is important, but who you are is more important!” And a large part of what constitutes who we are, as an essential part of our humanity, is our ability to reach out to others. Our ability to take an interest in another person’s welfare, whether it be as simple as a genuine “how are you?” or something more committed and engaging. But busyness is robbing us of this opportunity. Let me give you two examples. 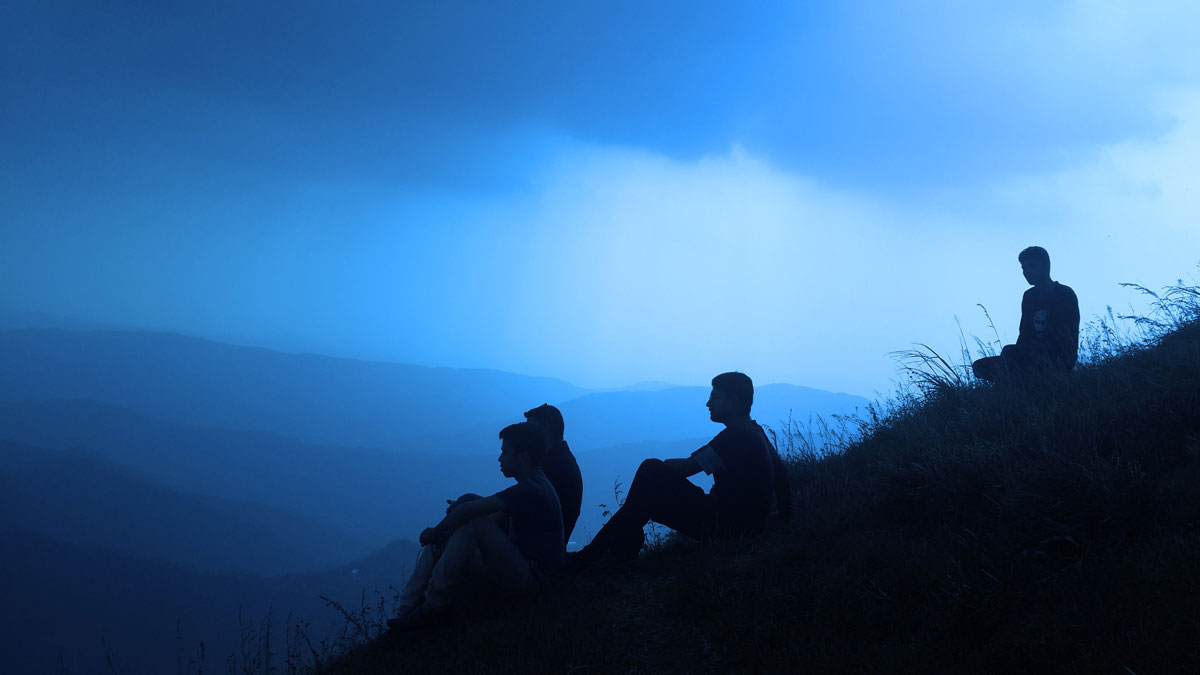 A close friend of mine shared a story with me the other day about his hairdresser who was riding his motorcycle home and was knocked off by another motorist who failed to stop. He was injured, not critically, but certainly a little bruised and battered. He was able to get up off the ground but not able to lift his bike up off the road. And it was a busy road. Despite all of this, not one person stopped to help. Not one. It appeared that everyone was “too busy”. But it gets worse.

Recently a road cyclist was killed on the Federal Highway just outside of Canberra. The Police had to appeal to motorists over the local radio station for patience and tolerance because apparently many were yelling abuse and acting with impatience as they navigated the traffic controls that had been put in place. The young man, deceased, was still lying on the road, visible for all to see, yet it appeared that no one had stopped to pay their respects or to quietly reflect on what that could mean for his family and other loved ones.

Being present can be the best antidote

Busyness is an excuse for us to avoid what is uncomfortable in our lives, to ignore or defer those things that we find difficult to confront. It promotes invulnerability, negating any possibility of making a connection to another human being. It robs us of our ability to take a moment to think about another person. It robs us of our compassion.

As a society, we cannot keep pursuing a relentless individualism that continues to sacrifice our own humanity, the welfare of others, and equally as importantly, our own genuine sense of happiness for something that only causes us grief, anxiety and further suffering. Driving past someone and ignoring their plight simply cannot result in any genuine feelings of happiness.

Slowing up, reflecting, being present, genuinely listening to another, and simply acknowledging someone for who they are does. Good morning, good afternoon, hello, hi, how are you (sincerely asked with an open mind) does as well. Try it. It’s so simple but it works.

Compassion doesn’t mean we have to wait for an act of kindness in the most dire of circumstances equivalent to that of Mother Theresa. Getting to know our local barista, using their name when we order, genuinely asking them how they are, and saying thank you when we get our coffee could just be the very thing that person needed to hear. That they were acknowledged as a person and that we genuinely wanted to know how they were often is the difference between a great day and a bad one.

So, my message is simply this: every time we have an interaction with another human being we are in relationship. Even if it only lasts for five seconds. Use that five seconds to acknowledge them. Even if they don’t notice, if our mind is filled with generosity and compassion, we’ll feel good about it. We’ll understand that maybe that person was having a bad day and we had the chance to make it a better one. What a privilege! 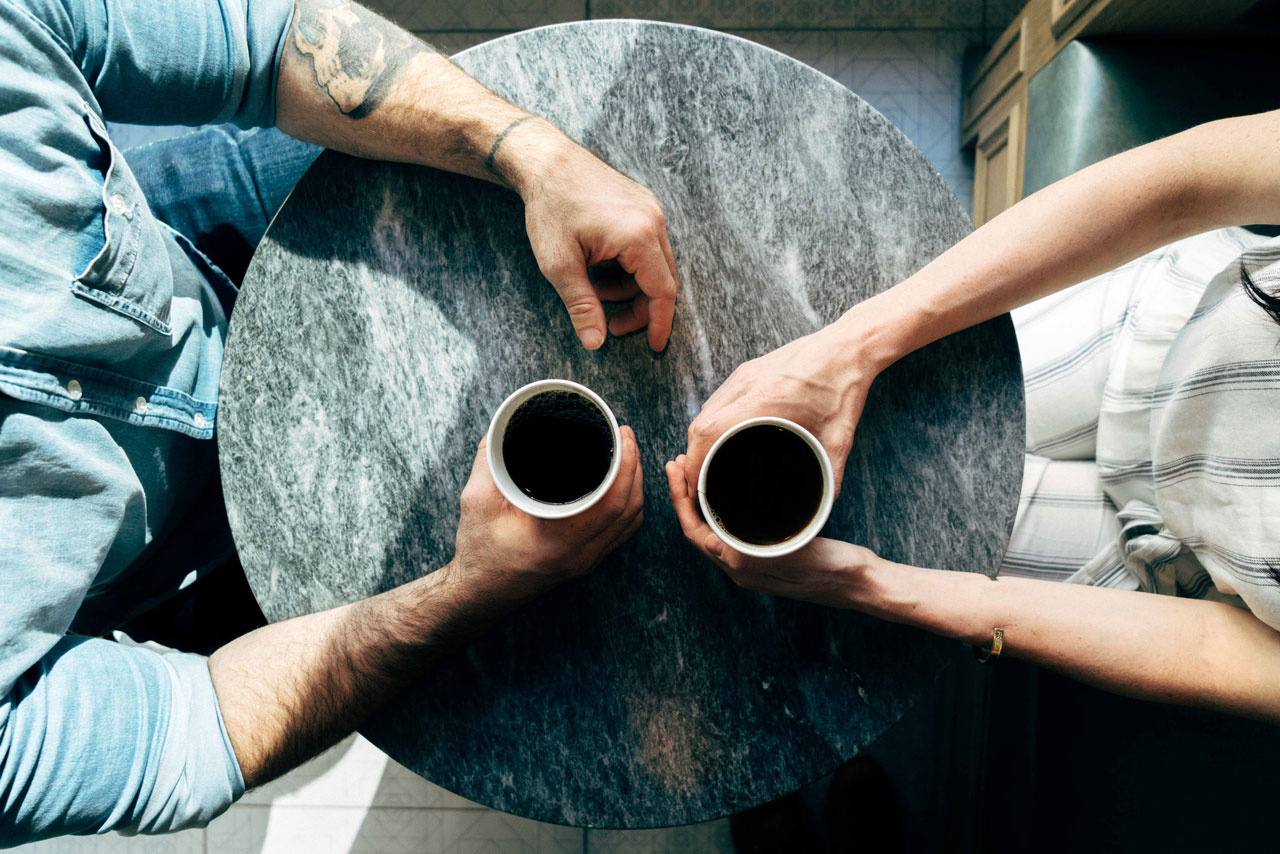