Arriving on foot and leaving on horseback 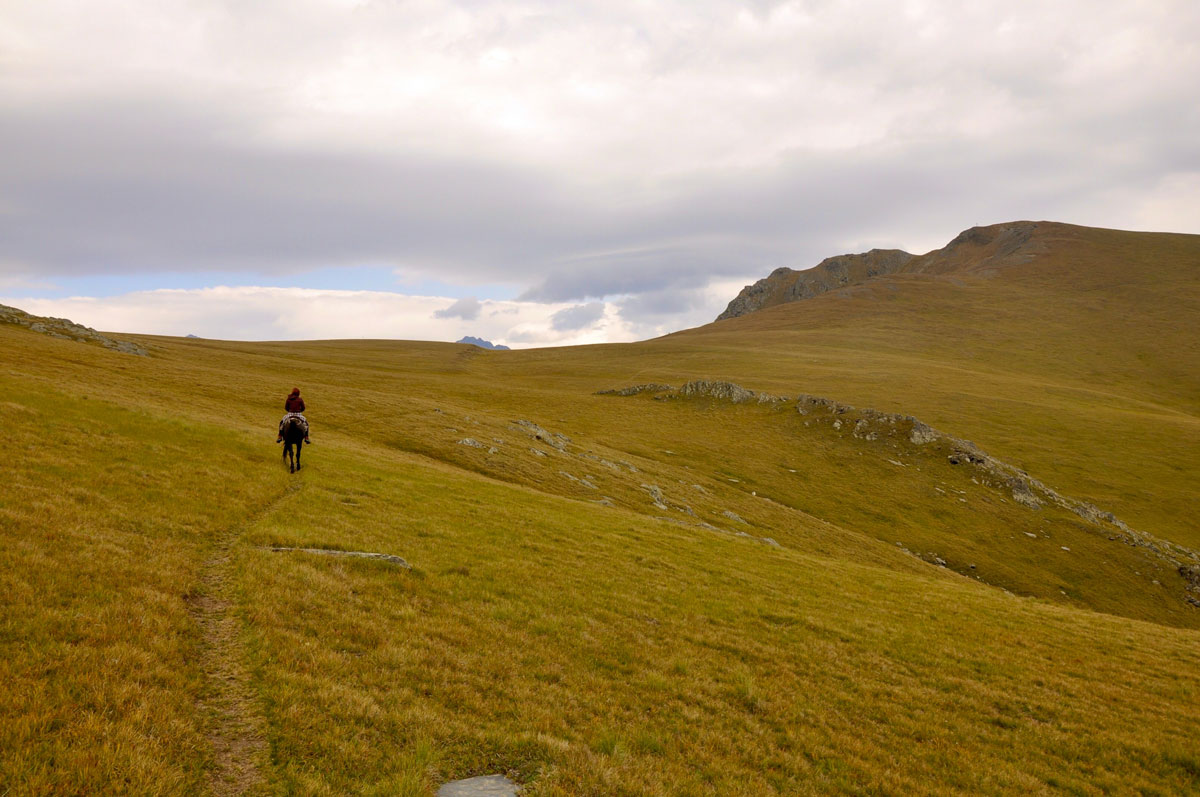 The characters of those that lead us

Globally, we continue to witness many leaders committing to minimise exposure and deliver on the needs of those experiencing suffering arising from Covid-19. Sadly, we are also witnessing other leaders failing in their moral, constitutional, and political duty to exercise such commitment. In Australia at least, it appears that leadership efforts have been largely appreciated by most people as recently reflected in the political opinion polls. This is a testament to the character of these leaders in times of genuine crisis, and for this, most of us have been grateful.

However, whilst no leader has nor could claim perfection, many have clearly focussed their efforts and priorities on the well-being of others to the extent to which they are able. In so doing, they have relied upon and increased their efforts to think, speak, and act through the virtues such as empathy and compassion. Those in receipt of these actions have responded with increased levels of trust and gratitude. This is usually a slow, cautious, and progressive process between leaders and followers, and whilst the reciprocity within this equation seems both simple and obvious (people doing good things by others = increased trust and gratitude), there is a profundity that is worth exploring further.

Leadership in times of pressure, fatigue and system failure

Unfortunately, in almost all disasters, people, and especially leaders, get tired. They must navigate through tiredness and fatigue irrespective of the complexity and duration of the event. Amid all this, mistakes will be made. And as we have witnessed, mistakes have been numerous. The extent to which these mistakes are isolated or systemic will be determined by commissions of inquiry that will follow in the post event wash up. However, it is almost certain that most of them will be systemic infused with errors of judgment.

Ultimately, most systems fail when put under enough pressure. This is especially true when leaders of both public and private institutions insufficiently anticipate, plan, design, and invest in systems for rare but high consequence events. When this happens, the onus of trust, confidence, safety, and protection falls even more heavily upon the leadership. More specifically, and more importantly, it falls to the ethics that inform the leader’s judgments and decisions. The system can no longer aid in supporting the complex processes of good, right, and just along with what it means to live well. Instead, the leader’s ethos is required to fill the void.

Contrary to what many people might think, crises and disasters reveal character, they do not create them. When a leader’s tiredness and fatigue set in and the systems designed to support them fail or reach their point of limitation, a leader’s capacity to exercise ethical judgments and decisions supported by the equities of power, wealth, and resources available to them become exposed for all to see. Any trust and gratitude that may have been accumulated over a sustained period is brought to the fore and tested. For many leaders, what they do next arising from the strength of their character and the extent to which they utilise these equities makes a substantial contribution to whether trust and gratitude will be sustained or destroyed. This is irrespective of how tired or fatigued they may feel. Let me give you an example.

In Australia, a young woman living in the Nation’s Capital City of Canberra received news her Father was terminally ill in the northern State of Queensland. When the young woman sought permission to visit her dying Father she was denied on the basis she was a “risk” to the State, even though Canberra had not recorded a single case of Covid-19 for more than 60 days. It is important to understand that for there to be a risk, there must be a hazard, the potential for some exposure to that hazard, and the possibility of being harmed by that hazard. However, there was no risk because there was no possibility of viral transmission (hazard). It was absent from the Canberra community.

Despite this, the system said to the young woman, “no, you cannot come!”. Eventually, after some pressure, the State agreed but only on the condition that she self-quarantine for two weeks before visiting her dying Father. She agreed but sadly her Father died before the quarantine period ended. Unfortunately, it got worse. After he died, the State denied the young woman the ability to go to her Father’s funeral. Instead, she was permitted a private viewing of her Father’s body without any support from her family or friends.

It is often said that ethics such as trust “arrives on foot and leaves on horseback”. It takes a long time to trust a leader and their institution and a very short time to lose trust and confidence in them. I have no doubt that the tiredness and fatigue of the State’s leaders played a significant part in the decision. I also have no doubt the system was inadequately prepared to deal with the complexity of such (predictable) circumstances that by any measure called for a more compassionate response. Nonetheless, “trust left on horseback” for many people and particularly for the young woman. The full effect and resulting consequences are yet to reveal themselves but there is little doubt they will be detrimental to the reputation of some leaders.

However, blaming any leader for this is futile. Blame only leads to further suffering. But we can learn from this. Sadly, we live in a society that relies too heavily on “the system” to provide the ethical frameworks for decision making and not enough on virtuous ethics of the leadership. If we want to “leave the horse in the stable” then we must make a more conscious effort to develop a leader’s strength of character and presence of mind to exercise their virtue. Such leaders, supported by the immense equities of power, wealth, and resources available to them, have the potential to make a substantial and lasting difference to the lives of many people.

Perhaps, most importantly, circumstances like the one above opens the opportunity to allow ethics to do its greatest work. When the system lapses and capabilities reach their limitations, it is ultimately the ethics of the leadership that is called upon to step in, step up, and run towards the needs of those who are genuinely suffering. It is one of the great tests of leadership. Conditioning our leaders to understand this whilst increasing their competence and confidence, combined with putting in place ethical capabilities that can lend support, will significantly reduce the possibility that another person might have to experience such agony in the future. If we learn this lesson from such an unfortunate set of circumstances, then perhaps the horse can retire to pasture! 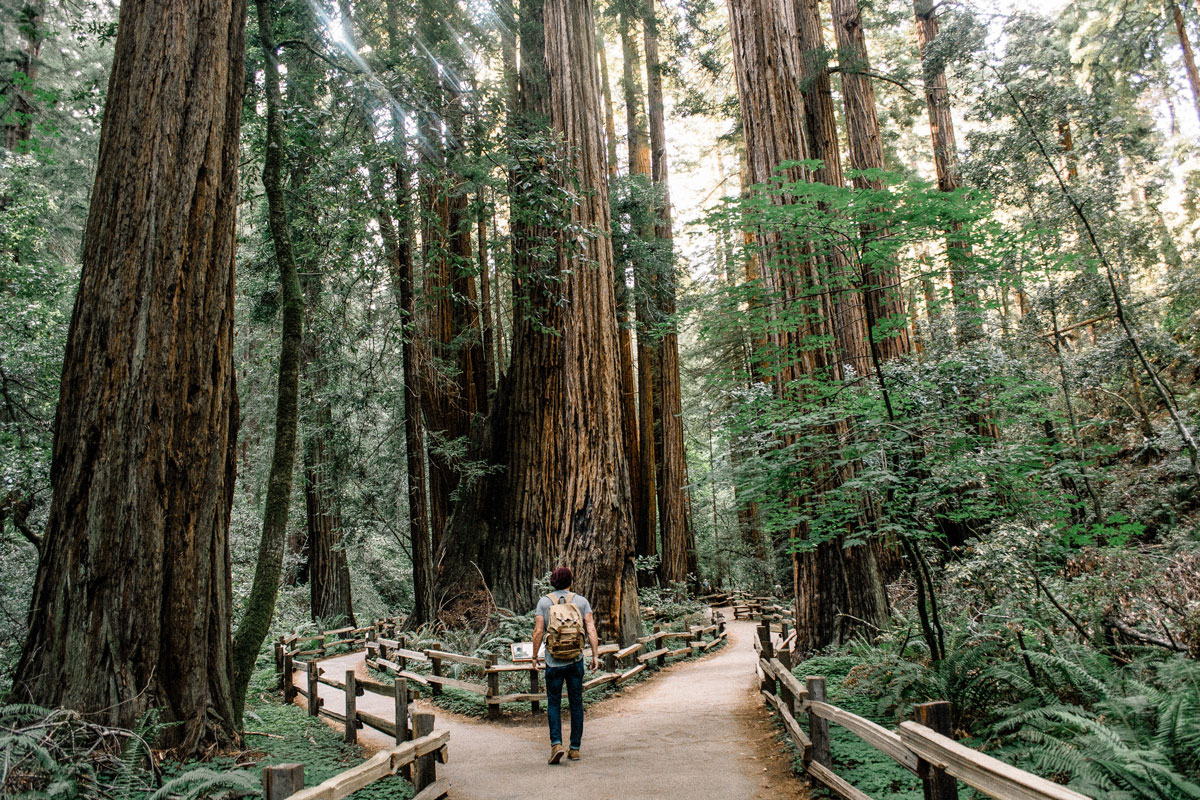