A short word on Forgiveness 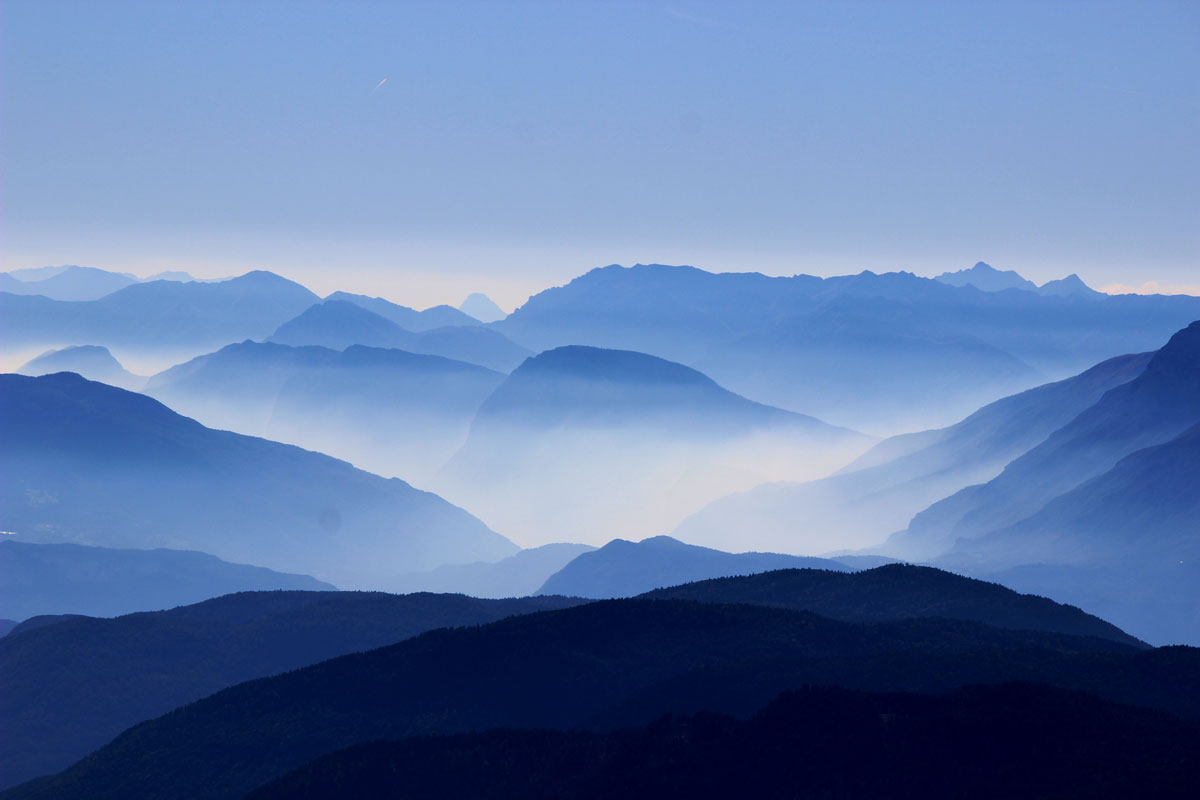 Guilty or not guilty – an interesting question!

We all experience guilt as part of our psyche. Seen positively, it aids us throughout our lives, helping us to maintain a close relationship with our soul or consciousness, its moral compass, and its desire to give and receive unconditional love. In other words, it stops us from getting consumed in our Egos. But guilt is like fear. Left unchecked or not properly discovered and explored, it becomes insidious and permeates into every aspect of our sub conscious, closing life down, restricting its flow, and preventing us from living life to our highest potential.

What we can learn from guilt

I often describe guilt as a “signpost” as opposed to a “destination”. And by that, I mean that when feelings of guilt arise (the “signpost”), they are usually indicative of a lesson rather than a place in which to dwell or reside (“destination”). Lessons such as forgiveness, humility, acceptance, patience, tolerance, atonement, compassion, mindfulness, presence or understanding, are examples of lessons that eventually we all need to learn, sometimes once, often constantly.

For most of us, to unconsciously live with guilt or to consciously wallow in it (by seeing it as a “destination”) is an abrogation of responsibility for our own life. If we’re living with guilt, on some level we are refusing to accept responsibility for ourselves, and it will be our ego or self-cherishing that is getting in the way. It may be a fear of looking bad; having to admit that either we were wrong; that in some way we contributed to the circumstances that caused us or others to suffer; or that we cannot bring ourselves to forgive ourselves or another for something that we had no control over but somehow managed to convince ourselves that we were to blame (such as what happens to children through abuse). Guilt will show you the way to the lesson, but it is never a place in which to reside.

What our guilt can tell us about ourselves

Guilt also plays a central role in our propensity for harsh self-criticism and once again it will arise from our ego. Put simply, if we were to free ourselves of guilt then we would not attack ourselves internally (for those things we did or didn’t think, say or do) or others externally (for those things we perceived others did or didn’t think, say or do to us). Guilt often leads to feelings of condemnation, and it often forms the basis for our anger and aggression, whether towards our selves or others.

Our inability to forgive ourselves and others leads to the judgement of one mind by another as unworthy of love and deserving of punishment. But herein lies the paradox. For the mind that judges, perceives itself as separate from the mind being judged, believing that by punishing another, it will escape punishment. But to bring harm or suffering to another through thought, word or action is to bring harm and suffering upon oneself. Guilt, leading to punishment, either internal or external, informed by an ignorant sense of right and wrong and motivated by righteousness, cannot be sustained by the mind and will inevitably lead to great mental pain and suffering. Simply put, love and guilt cannot co-exist, and to accept one is to deny the other, both internally and externally. Without guilt, that is to say, with pure love for self and others, the ego has no life, and suffering cannot exist.

What happens when we can’t forgive?

Unfortunately, what I have both witnessed and experienced over the past 33 years leads me to believe that out of all of the lessons natural disasters provide, forgiveness is the most important one, but it is also the one least learnt.

The inability to forgive leads us to a mind that becomes flooded with anxieties, burdens us with a sense of injustice, or perhaps even worse, fills us with bitterness and hatred. Unfortunately, these emotions can persist and pervade for many years and if left unmanaged, become toxic. We do not have to stop and reflect for too long to see that we carry many burdens through our lack of forgiveness almost daily. Irrespective of how we may justify them, we are the ones that experience the effects of such negative feelings and they are never pleasant. They also have a negative effect on our health, relationships, leadership ability, career progression and organisational culture. In short, by thinking, speaking and acting through such feelings, we bring harm to others and in so doing, perpetuate the very cycle of suffering that we are so desperate to release ourselves from.

The choice is ours

We should certainly not acquiesce to the destructive behaviours that some people exhibit, and it is indeed true that negative behaviours often become the cause for actions that bring such people to account. However, if we understand that the aggrieving behaviour is separate from the person who is behaving in such a way, and if we further understand that such behaviour is motivated from a mind of unconscious suffering, then such realisations give us a powerful choice. The choice to be righteous and seek vengeance or, the choice to forgive.

I have seen many people over the course of my career sit with guilt for far too long and watched them suffer unnecessarily. How many of us have a propensity to take on ‘too much responsibility’ and then be burdened with its weight. Forgiving ourselves is as important as forgiving others. Having enough humility to accept that we make mistakes, and from them we can learn and grow, is a sign of a good leader. Not having sufficient humility, and maintaining a fixed and righteous view of the world, maintains our arrogance and ignorance. The choice is simple.

The truth is that forgiveness is a gift that you grant yourself. It is not just to do with the person you are forgiving. By granting forgiveness through compassion we initiate an act of transformation in which we release ourselves from the negativity and toxicity that otherwise arises from holding onto the thought, through a mind of anger, that we have been unjustifiably aggrieved and that only righteousness and vengeance will suffice in seeking what our ego would interpret as entitled justice and fairness.

When we truly understand this lesson, forgiveness becomes a daily ritual that contributes significantly to clearing our minds of those past traumas and unfinished business, and in turn opens space within us to deal with those challenges, that ultimately, we will be called to face as leaders in our chosen field.

A question to ask yourself

Ask yourself a simple question: Can I afford to carry with me any emotional stress caused from lack of forgiveness into the next operation that I will need to lead and manage? If you are in a position of leadership and you are called upon to lead and manage, you will either inevitably come across the very people that caused you grief and you have not yet forgiven, or you will come across the very people that you have aggrieved and have not yet sought forgiveness. Either way you have taken on a whole load of trouble before you even begin to deal with all the complexities that the disaster you are about to confront will throw at you.

The reality is we all make mess. We all aggrieve other people, sometimes consciously, often unconsciously, and other people aggrieve us. No one can ever hold the mantle of perfection and claim not to have offended anyone. To even contemplate such a thought would be both arrogant and ignorant.

We owe it to ourselves, and each other, to reflect upon our own perceived limitations and over time, forgive ourselves for those things that we did or did not think, did or did not say, or did or did not do. Having reached some sense of inner peace about our own perceived limitations, we owe it to others to grant their forgiveness for they have endured the same internal suffering. For wherever there is a pure mind of love and compassion for all humanity granted through the power of forgiveness, harm and suffering simply cannot exist.